Tourism, according to the European Regional Policies, is closely linked to the use and the development of natural, historical & cultural resources, and is connected to the attractiveness of an area and regions as areas to live, work and visit. Also, it is linked with the development, the innovation and the diversification of products /services that visitors will obtain and enjoy.
MINERAL PATHS aims at conserving, protecting, promoting &developing the natural heritage of Mineral Springs in the selected areas so as to appraise the CB natural heritage for tourist purposes. There will be performed specific activities so as to achieve the further development of tourism and touristic activities in Greece – Bulgaria; to raise competitiveness for the CBarea; to the creation of mineral springs networks having as common product the MINERAL PATHS; to promote the project and  the product of MINERAL PATHS abroad. Read More 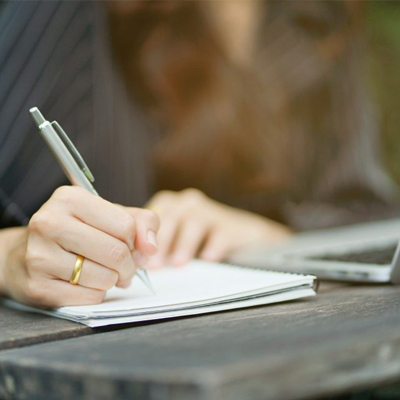 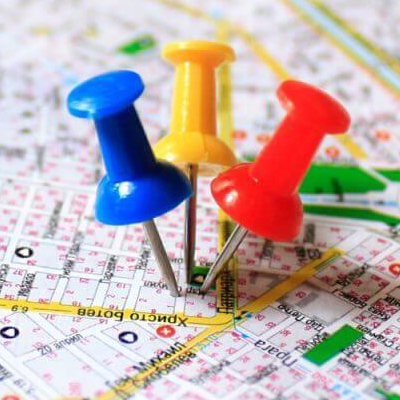 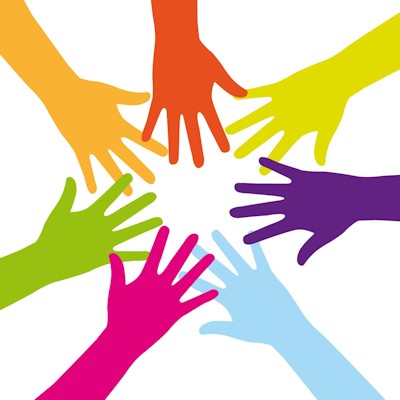 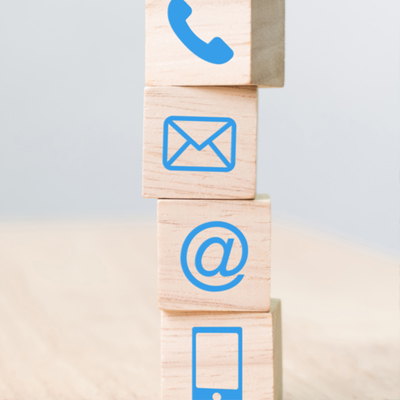 Greece and Bulgaria, two neighboring countries with a rich past, since the end of the 1990s have entered an era of closer co-operation, due to the INTERREG Programme “Greece–Bulgaria”.

The main idea behind “INTERREG” is that countries have issues which can be better solved if they work together with their neighbors than if each one remains confined within its borders. So for this reason, the Programme promotes activities that bring our people closer.

One needs to look no further than the land and the rivers we share and move on to roads and then to culture, food and traditions. In every case what happens on the one side of the border affects the other side as well. The need for joint actions is gradually becoming the norm, rather than the exception.

The focus of the Programme is in Northern Greece and in Southern Bulgaria around our common border.

All of the Programme actions take place in the area of Evros, Kavala, Xanthi, Rodopi, Drama, Thessaloniki, Serres and in Blagoevgrad, Smolyan, Kardzhali, Haskovo.

The programme works with public and other institutions on both sides of the border that can benefit and positively influence the widest possible numbers of inhabitants, funding a very diverse range of activities that fall in the sectors of competitiveness, environment, culture, transportation, health and social issues

The programme improves co-operation on issues of common interest and deal with the challenges of the modern era in a more efficient and effective way. The ultimate aim is a better everyday life.

We cooperate! We act jointly and we all win!

On 11.06.2021 from 10:00 am around the Statue of Mineral Water in the village of Mineralni Bani, a promotional event will be held, organized within the project № B2.6c.19 «Mineral trails: Vacation and nature for a moment (MINERAL PATHS) », funded under the INTERREG VA Cooperation Program Greece-Bulgaria 2014-2020. The host of the event is…

May 17, 2021
No event found!
Go to Top
We use cookies on our website to give you the most relevant experience by remembering your preferences and repeat visits. By clicking “Accept”, you consent to the use of ALL the cookies.
Cookie settingsACCEPT
Manage consent

This website uses cookies to improve your experience while you navigate through the website. Out of these, the cookies that are categorized as necessary are stored on your browser as they are essential for the working of basic functionalities of the website. We also use third-party cookies that help us analyze and understand how you use this website. These cookies will be stored in your browser only with your consent. You also have the option to opt-out of these cookies. But opting out of some of these cookies may affect your browsing experience.
Necessary Always Enabled

Any cookies that may not be particularly necessary for the website to function and is used specifically to collect user personal data via analytics, ads, other embedded contents are termed as non-necessary cookies. It is mandatory to procure user consent prior to running these cookies on your website.